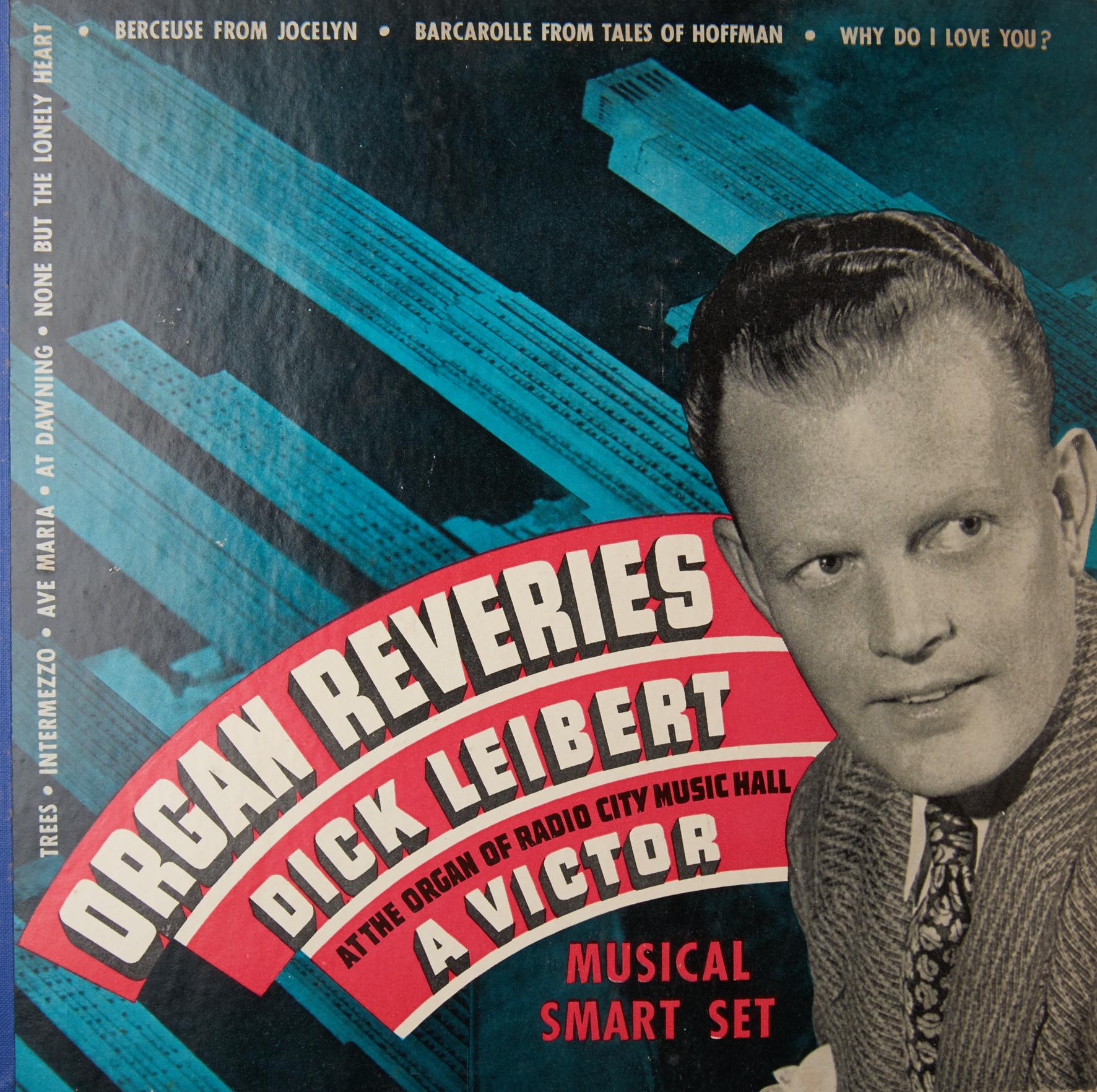 at the Organ of the Radio City Music Hall, New York City; From "Show Boat"; From "Tales of Hoffman:; Harp; Harp; From the United Artists film "Intermezzo".